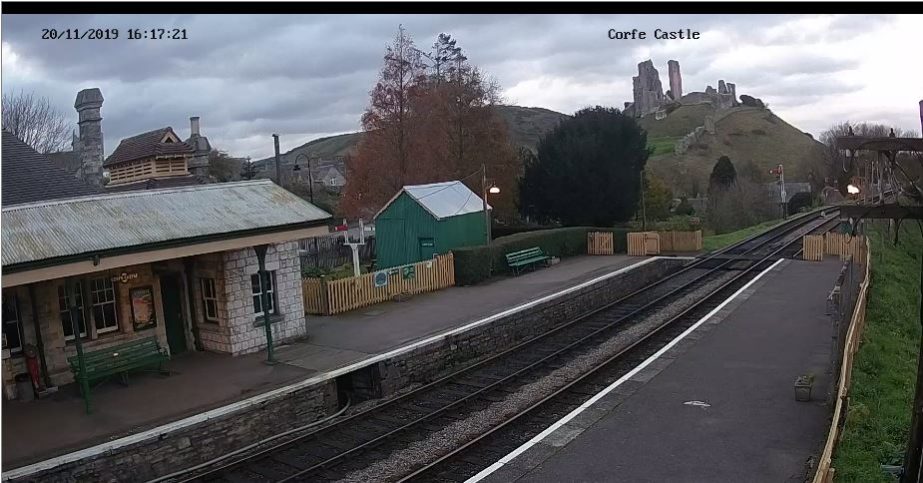 The Swanage Railway is a railway branch line from near Wareham, Dorset to Swanage, Dorset, England, opened in 1885 and now operated as a heritage railway.

The independent company which built it was amalgamated with the larger London and South Western Railway in 1886. The passenger service was withdrawn in 1972, leaving a residual freight service over part of the line handling mineral traffic.

After the passenger closure, a heritage railway group revived part of the line; it too used the name Swanage Railway and now operates a 9.5-mile (15.3 km) line which follows the route of the former line from Wareham to Swanage with stops at Norden, Corfe Castle, Harman’s Cross and Herston Halt.