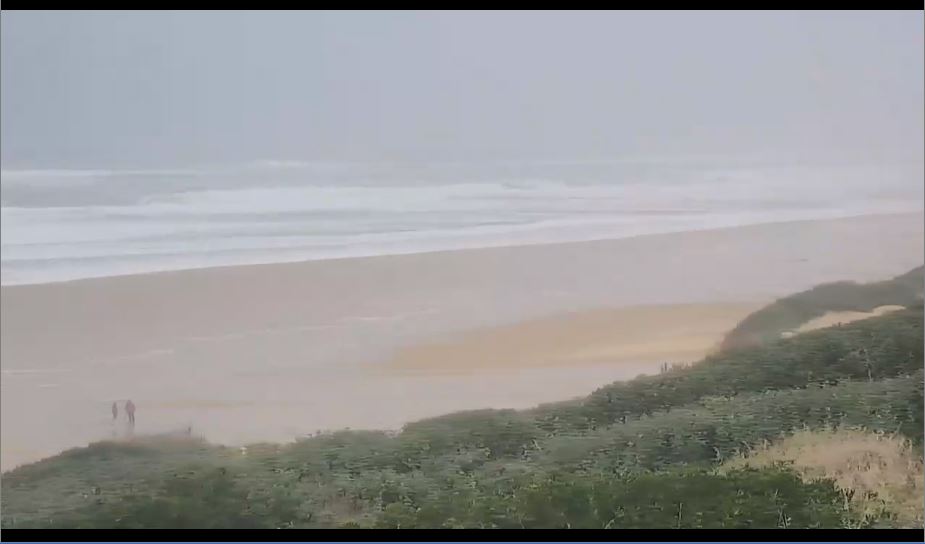 Biscarrosse is a commune in the Landes department in Nouvelle-Aquitaine in southwestern France. It is located 65 km (40 mi) southwest of Bordeaux, and 10 km (6.2 mi) inland from the seaside resort of Biscarrosse-Plage on the Atlantic coast.

Near Biscarrosse is the CEL (national test centre) from which numerous French military rockets have been launched for test purposes. Likewise, the CEL has facilities for launching civilian rockets to study the upper atmosphere.

Near the town centre, outside the Café de l’orme, there was what is believed to have been the oldest elm tree in Europe. Planted in 1350, this Field Elm Ulmus minor died in 2010 after finally succumbing to Dutch elm disease.

The commune has an airport, called Biscarrosse – Parentis Airport.