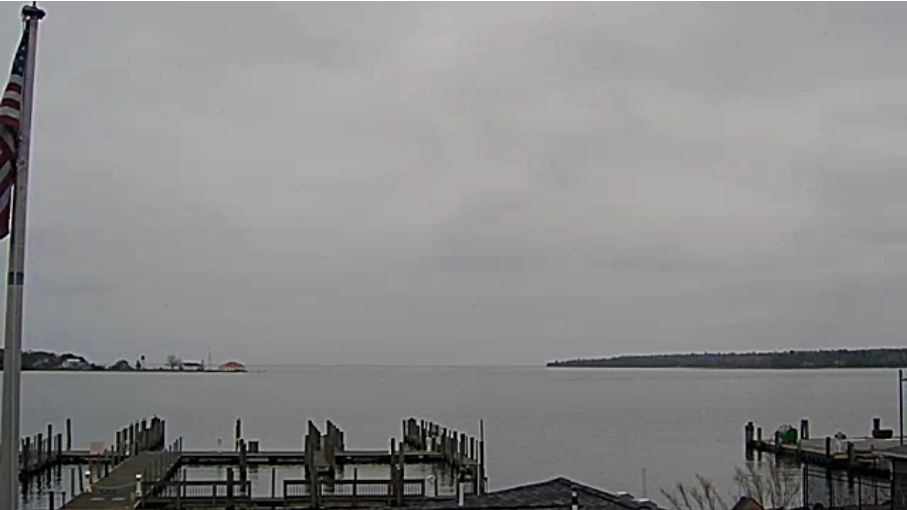 Beaver Island is the largest island in Lake Michigan and part of the Beaver Island archipelago in the state of Michigan. In 1856, it was home to a unique American religious colony, a theocratic monarchy, under the self-appointed “King Strang”, leader of the Strangite Mormon Church. Beaver Island was later settled by Irish Americans. The island is now a popular tourist and vacation destination.

Beaver Island lies approximately 32 miles (51 km) from the city of Charlevoix, Michigan, on the mainland and is an unincorporated community located in Charlevoix County. The island can be reached only by air or boat. Beaver Island has two airports, one public and one private. The ZIP code is 49782.