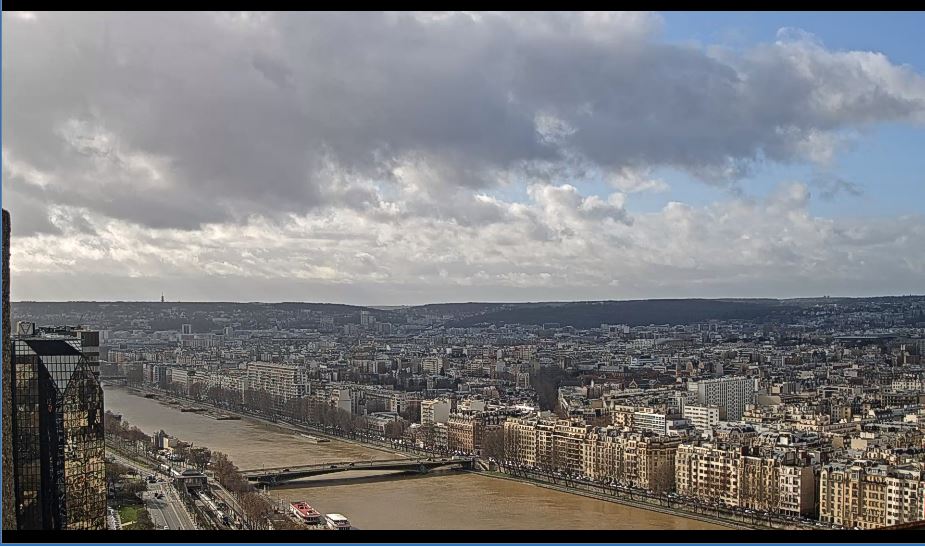 Its drainage basin is in the Paris Basin (a geological relative lowland) covering most of northern France.

It rises at Source-Seine, 30 kilometres (19 mi) northwest of Dijon in northeastern France in the Langres plateau, flowing through Paris and into the English Channel at Le Havre (and Honfleur on the left bank).

It is navigable by ocean-going vessels as far as Rouen, 120 kilometres (75 mi) from the sea.

Over 60 percent of its length, as far as Burgundy, is negotiable by large barges and most tour boats, and nearly its whole length is available for recreational boating; excursion boats offer sightseeing tours of the river banks in the capital city, Paris.