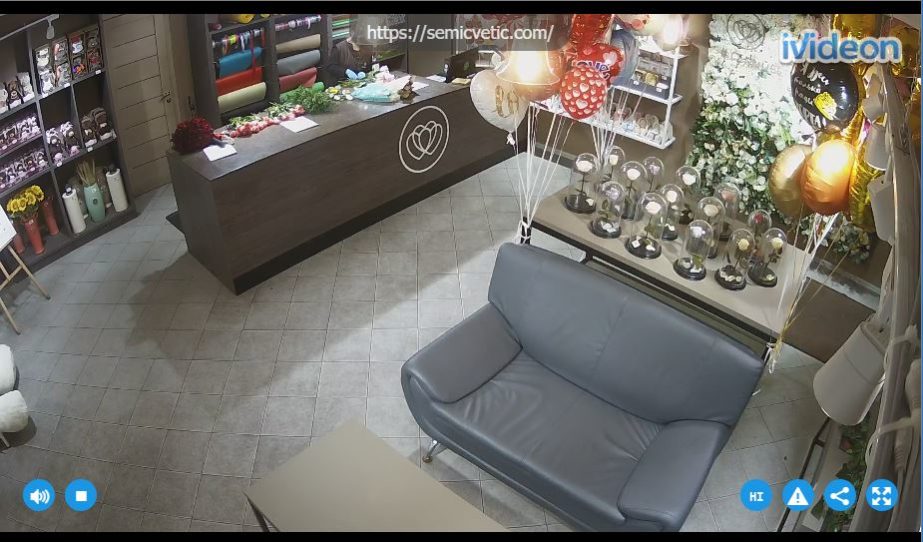 It was founded by Tsar Peter the Great on 27 May [O.S. 16 May] 1703 and served as a capital of Russian Tsardom and subsequent Russian Empire in 1713-1918 (being replaced by Moscow for a short period of time in 1728-1730). After the October Revolution, Bolsheviks moved their government to Moscow.

In modern times, Saint Petersburg is considered the Northern Capital and serves as a home to some federal government bodies such as the Constitutional Court of Russia and Heraldic Council of the President of the Russian Federation. It is also a seat for National Library of Russia and a planned location for the Supreme Court of the Russian Federation. The Historic Centre of Saint Petersburg and Related Groups of Monuments constitute a UNESCO World Heritage Site, so it’s also referred to as Russia’s Culture Capital. Saint Petersburg is home to the Hermitage, one of the largest art museums in the world.

Many foreign consulates, international corporations, banks and businesses have offices in Saint Petersburg.