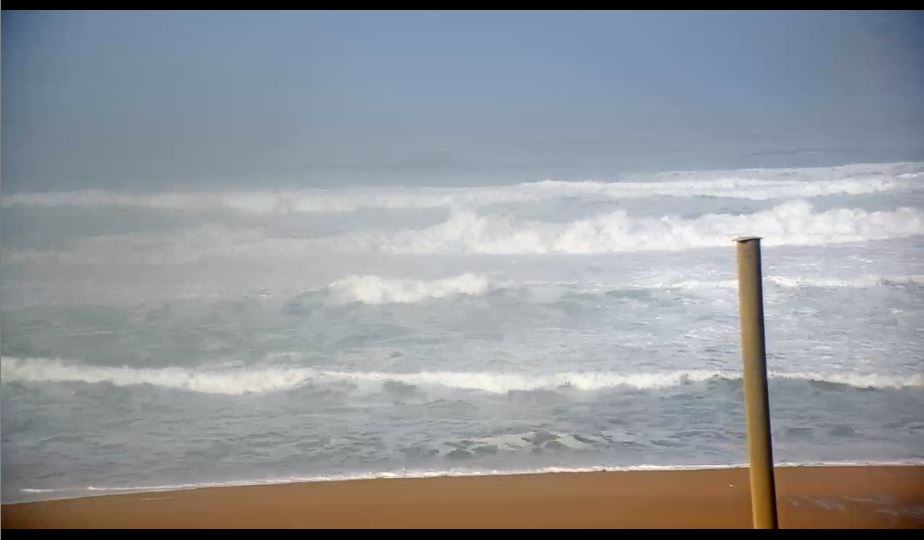 Anglet is a commune in the Pyrénées-Atlantiques department in the Nouvelle-Aquitaine region of southwestern France.

Anglet lies in the traditional province of Labourd of the Northern Basque Country while its inhabitants have traditionally spoken Gascon (Occitan).

The inhabitants of the commune are known as Angloys or Angloyes (or Angeluar in Basque).