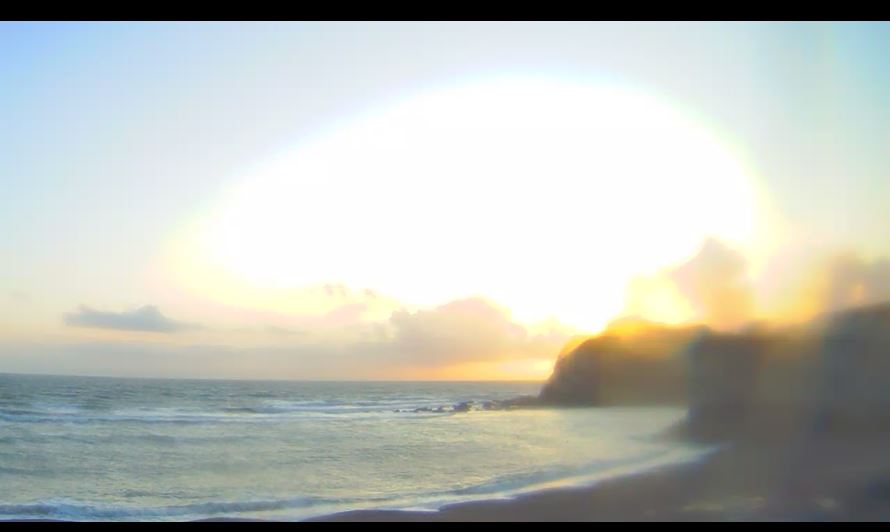 Freshwater is close to steep chalk cliffs. It was the birthplace of physicist Robert Hooke and was the home of Poet Laureate Alfred Lord Tennyson.

Freshwater is famous for its geology and coastal rock formations that have resulted from centuries worth of coastal erosion. The “Arch Rock” was a well-known local landmark that collapsed on 25 October 1992. The neighbouring “Stag Rock” is so named because supposedly a stag leaped to the rock from the cliff to escape during a hunt. Another huge slab fell off the cliff face in 1968, and is now known as the “Mermaid Rock“. Immediately behind Mermaid Rock lies a small Sea cave that cuts several metres into the new cliff.