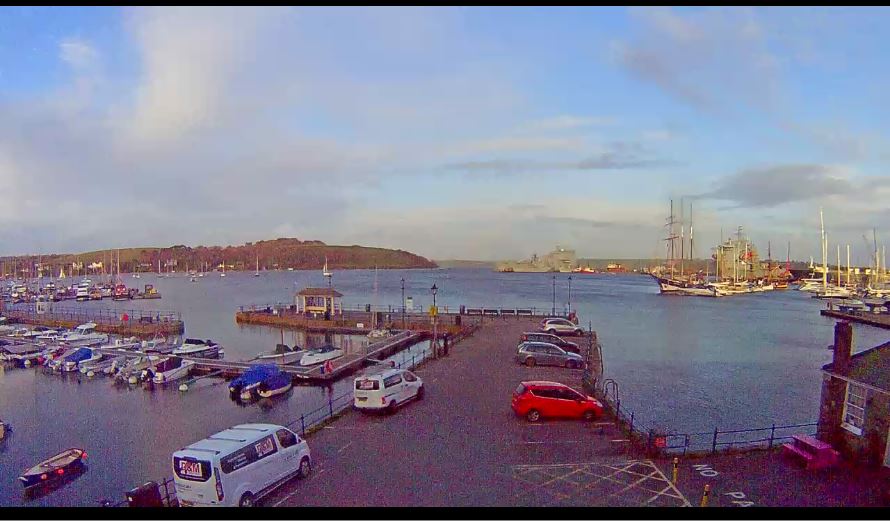 While Falmouth’s maritime activity has much declined from its heyday, the docks are still a major contributor to the town’s economy. It is the largest port in Cornwall. Falmouth remains a cargo port and the bunkering of vessels and the transfer of cargoes also keep the port’s facilities busy. The port is popular with cruise ship operators.

Further up the sheltered reaches of the Fal there are several ships laid up, awaiting sailing orders and/or new owners/charterers.

Falmouth is a popular holiday destination and it is now primarily a tourist resort. The five main beaches starting next to Pendennis Castle and moving along the coast towards the Helford river are Castle, Tunnel, Gyllyngvase, Swanpool and Maenporth beaches. The National Maritime Museum Cornwall opened in February 2003. The building was designed by the architect M. J. Long.[20]

The Falmouth & Penryn Packet, first published in 1858, is still based in the town as the lead title in a series of Packet Newspapers for central and western Cornwall.

The West Briton newspaper, first published in 1810, is a weekly tabloid newspaper which has a Falmouth & Penryn edition reporting on the area.