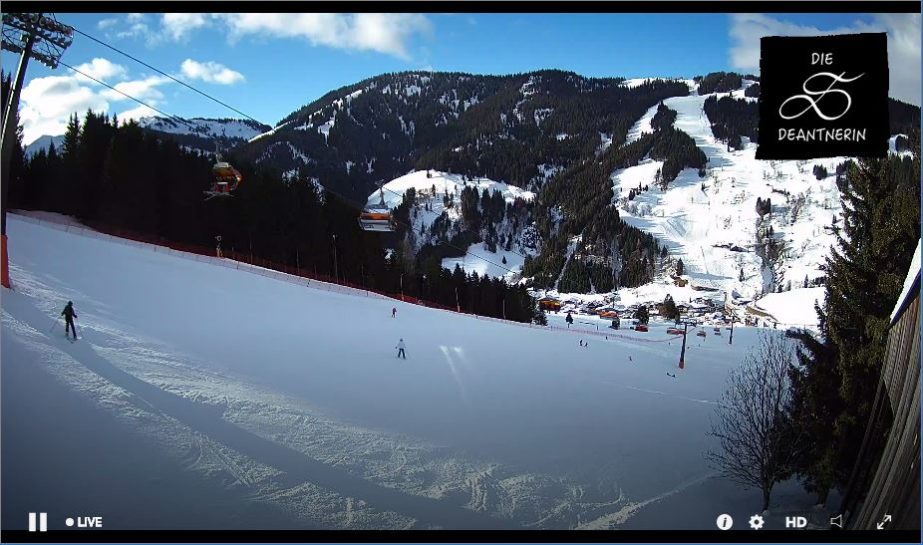 It lies to the west of the town of Bischofshofen in the Austrian state of Salzburg, 42 km due south of the city of Salzburg. Hochkönig is separated from the rest of the Berchtesgaden Alps, and more specifically from the Steinernes Meer (stone ocean) by the mountain pass Torscharte at 2246 m. The summit itself is at the southern edge of a large limestone plateau, which is covered by the glacier known as the “Übergossene Alm”, however this glacier is currently shrinking at a rate of 6.2% per year, and is likely to vanish in the relatively near future.

In 1898, the Österreichischer Touristenklub (Austrian Tourism Club) built an alpine hut at the summit. The current building dates from 1985 and can sleep nearly one hundred mountaineers. The massif is also home to the High King Mountain Ski Area.