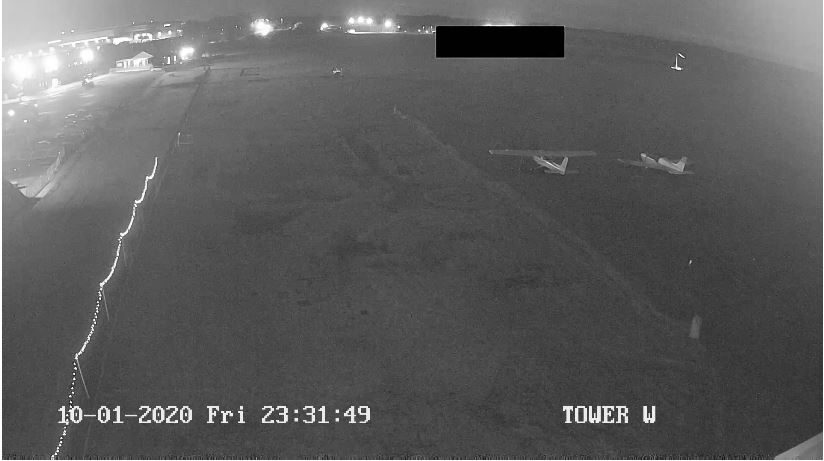 The United Kingdom’s first purpose-built municipal airport, it has four grass runways. The airfield operates seven days a week, from 9 am BST (8.15 a.m. BST summer) until 8 p.m. or sunset (whichever earlier) for fixed-wing aircraft. Commercial, private, military, police and air ambulance helicopters can operate in the hours of darkness by arrangement.

The airport is also used as a refuelling stop for light aircraft and helicopters. It lies on the edge of Chat Moss and the aircraft movements area suffers from occasional periods of waterlogging, restricting fixed wing operations. Works to improve drainage on the airfield have seen some success in reducing the number of closures. It has a CAA Ordinary Licence (Number P886) that allows flights for the public transport of passengers or for flying instruction as authorised by the licensee, City Airport Limited. The aerodrome is not licensed for night use.