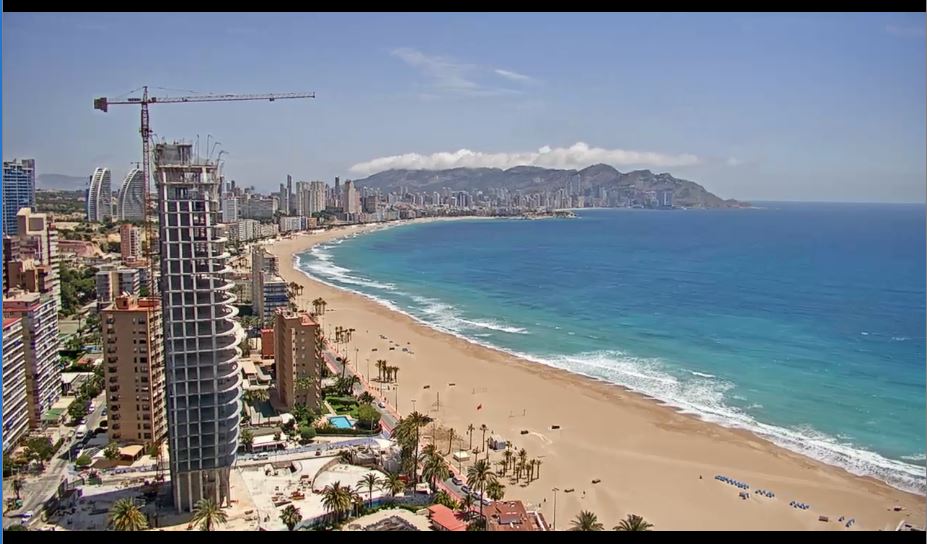 The Gran Hotel Bali, a four-star hotel located in this city since 2002, is a 186-metre-tall building which stood as the tallest skyscraper in Spain for five years, until it was surpassed by the CTBA towers in Madrid and Intempo building, also in Benidorm. Intempo building is currently the fifth tallest of Spain and the tallest building in the Valencian Community.