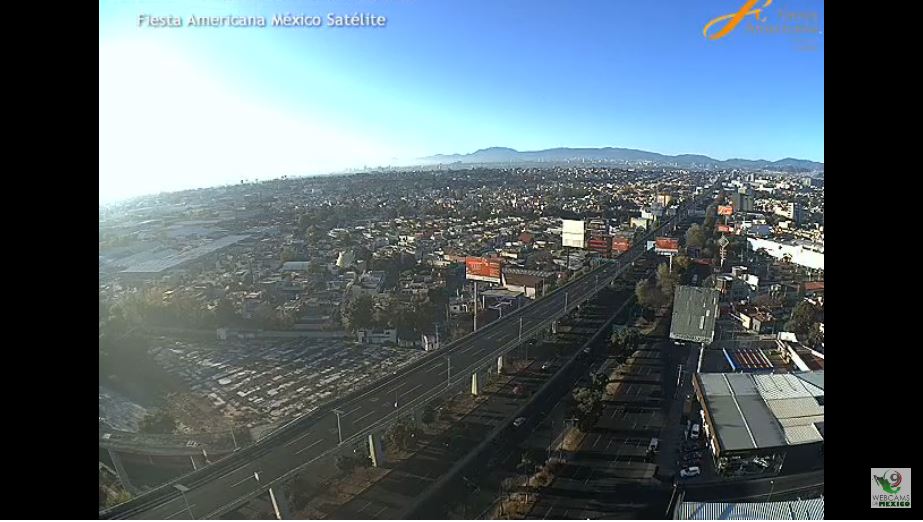 Tlalnepantla city live cam, commonly known as Tlalnepantla, is a city and a municipality of the state of Mexico, north of Mexico City.

Tlalnepantla comes from the Náhuatl words tlalli (land) and nepantla (middle) to mean the middle land.

The city was known in prior times as Tlalnepantla de Galeana and Tlalnepantla de Comonfort, to honor Hermenegildo Galeana and Ignacio Comonfort, respectively. The current addition of Baz comes from the last name of Gustavo Baz Prada, an important politician and soldier of Emiliano Zapata’s army during the Mexican Revolution.

After the Revolution, Baz Prada became Governor of the State of Mexico and President of the National Autonomous University of Mexico (UNAM). It is located in the northeastern part of the state of Mexico, in the Valley of Mexico north of Mexico City proper. Together with Atizapán, it comprises the dense Region XII of Mexico State.