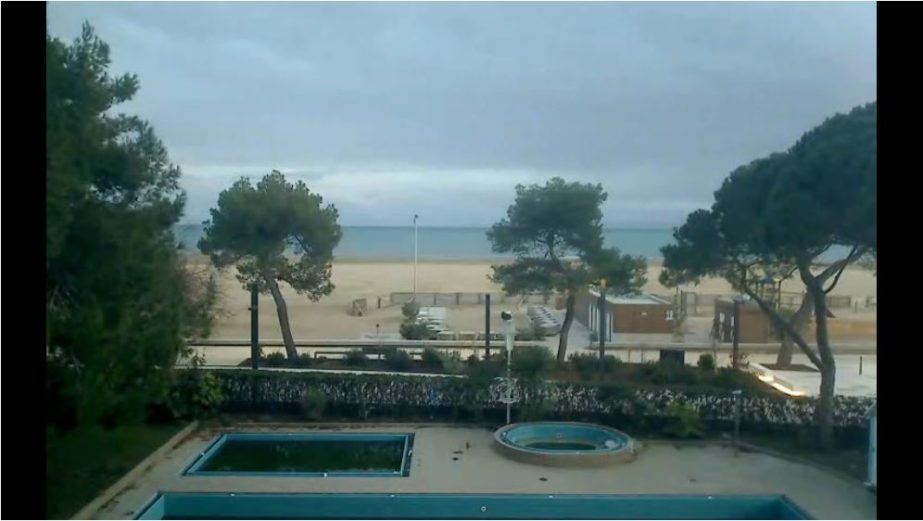 Lignano Sabbiadoro beach live cam (Italian: [liɲˈɲaːno ˌsabbjaˈdɔːro]; Friulian: Lignan) is a town and comune within the province of Udine, in the Friuli-Venezia Giulia region of north-eastern Italy. It is one of the main summer resorts in northern Italy and on the Adriatic Sea coast.

Formerly known as simply Lignano, the name Sabbiadoro (from sabbia d’oro “golden sand”) was added in 1935 for promotional reasons.