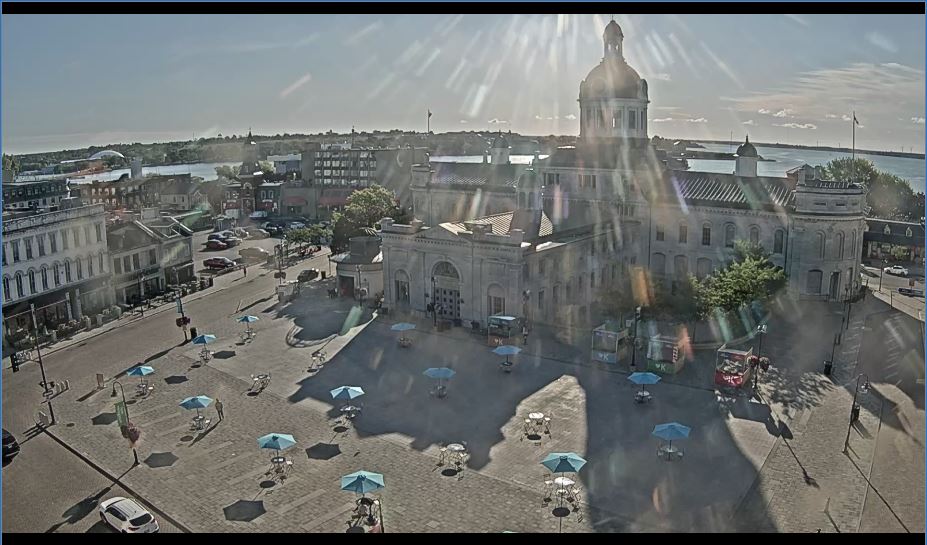 Kingston is a Canadian city on Lake Ontario, at the mouth of the Cataraqui and St. Lawrence rivers. It’s known as the “Limestone City” for its grand 19th-century buildings, including the lakeside Kingston City Hall.