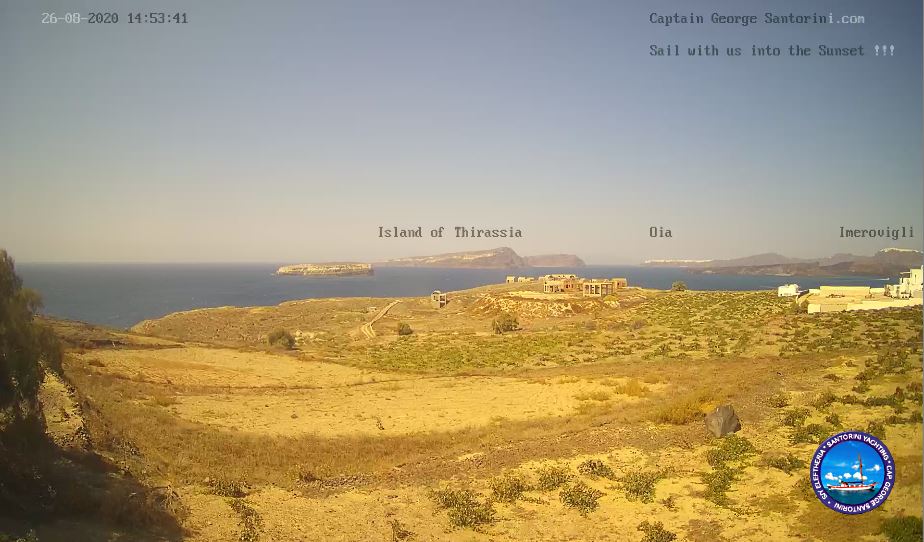 Santorini’s primary industry is tourism, particularly in the summer months. The expansion of tourism has resulted in the growth of the economy and population. Akrotiri is a major archaeological site, with ruins from the Minoan era. Santorini was ranked the world’s top island by many magazines and travel sites, including the Travel+Leisure Magazine, the BBC, as well as the US News. An estimated 2 million tourists visit annually.

The island’s pumice quarries have been closed since 1986, in order to preserve the caldera. In 2007, the cruise ship MS Sea Diamond ran aground and sank inside the caldera. As of 2019, Santorini is a particular draw for Asian couples who come to Santorini to have pre-wedding photos taken against the backdrop of the island’s landscape.