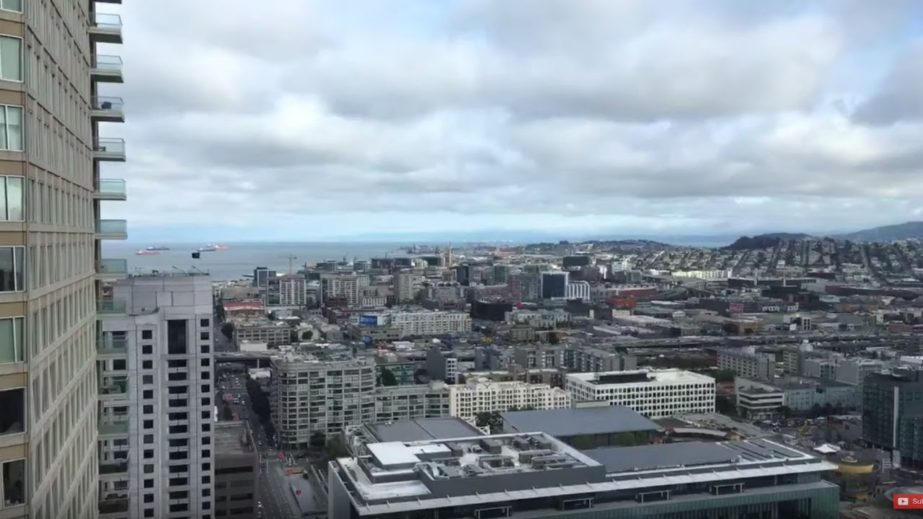 San Francisco live cam,  is located on the West Coast of the United States at the north end of the San Francisco Peninsula and includes significant stretches of the Pacific Ocean and San Francisco Bay within its boundaries. Several picturesque islands—Alcatraz, Treasure Island and the adjacent Yerba Buena Island, and small portions of Alameda Island, Red Rock Island, and Angel Island—are part of the city. Also included are the uninhabited Farallon Islands, 27 miles (43 km) offshore in the Pacific Ocean. The mainland within the city limits roughly forms a “seven-by-seven-mile square”, a common local colloquialism referring to the city’s shape, though its total area, including water, is nearly 232 square miles (600 km2). The live webcam gives a great view of the city from above.