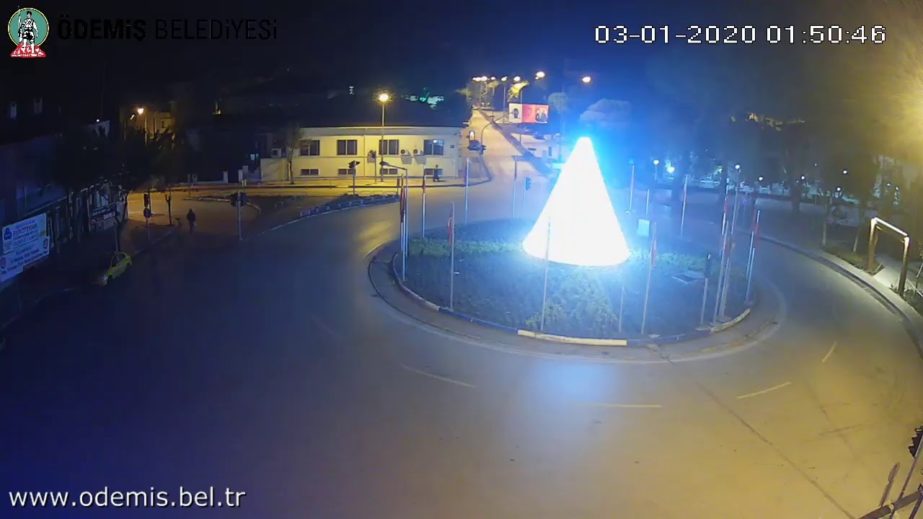 Odemis Live Cam. Ödemiş is a district of İzmir Province of Turkey, as well as the name of its central town (urban population 75,577 as of 2012), located 113 km southeast of the city of İzmir.

About 4 km north of Ödemiş town are the ruins of Hypaepa. The historical importance of the region is also reflected by the small town of Birgi, east of Ödemiş, which was the capital of the Anatolian Turkish Beylik of Aydın and it has outstanding examples of Seljuq and Ottoman architecture. Birgi has been on the UNESCO World Cultural Heritage list since 1994, and points of interest here include Çakırağa Mansion, İmam-i Birgivi Medrese and Sultanşah Mausoleum. Ödemiş is famous for its potatoes, which has the best quality in Turkey, as well as its “Ödemiş Kebab”. The city is the biggest potato grower of Turkey with its annual 350.000 tons of potato production.