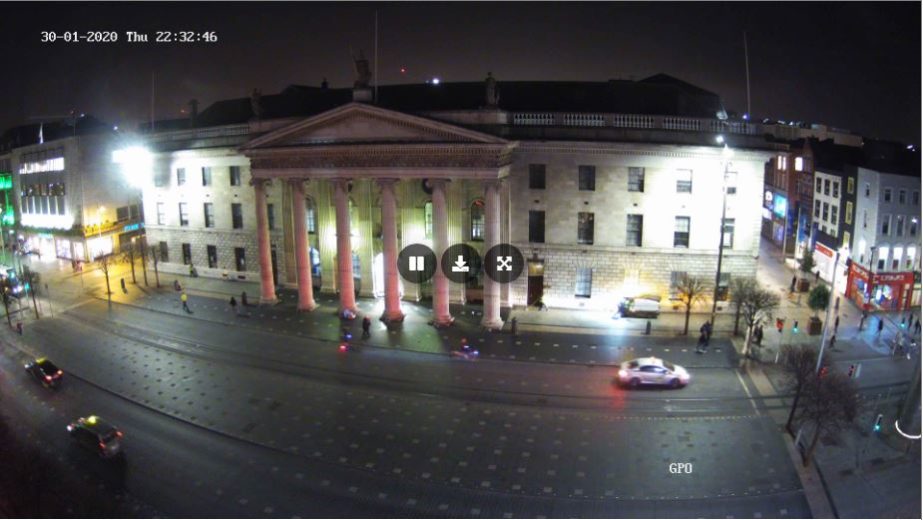 It was widened in the late 1700s and renamed Sackville Street (Sráid Saicfil, named after Lionel Sackville, 1st Duke of Dorset) until 1924, when it was renamed in honour of Daniel O’Connell, a nationalist leader of the early 19th century, whose statue stands at the lower end of the street, facing O’Connell Bridge. L

ocated in the heart of Dublin city, it forms part of a grand thoroughfare created in the 18th century that runs through the centre of the capital, terminating at City Hall and Dublin Castle. Situated just north of the River Liffey, the street runs close to a north-south orientation.