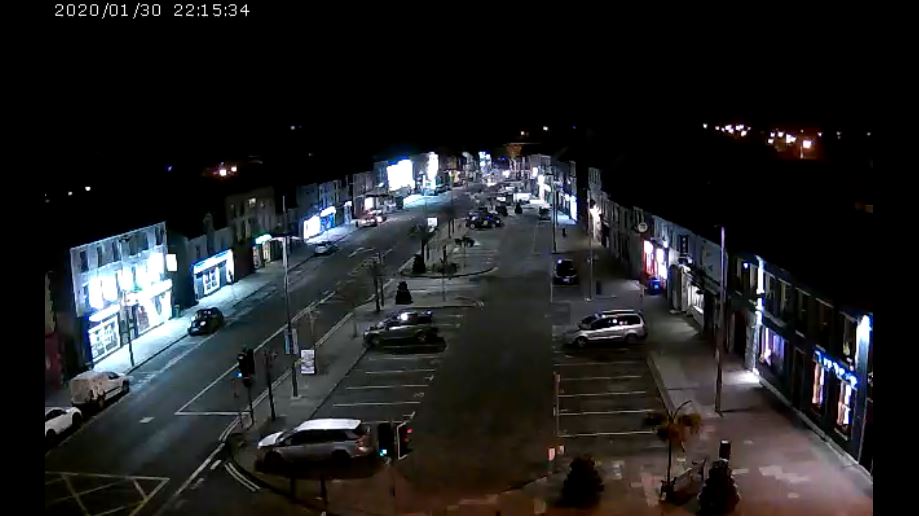 Carrickmacross is a town in County Monaghan, Ireland. The town and environs had a population of 5,032 according to the 2016 census, making it the second-largest town in the county. Carrickmacross is a market town which developed around a castle built by the Earl of Essex in 1630.