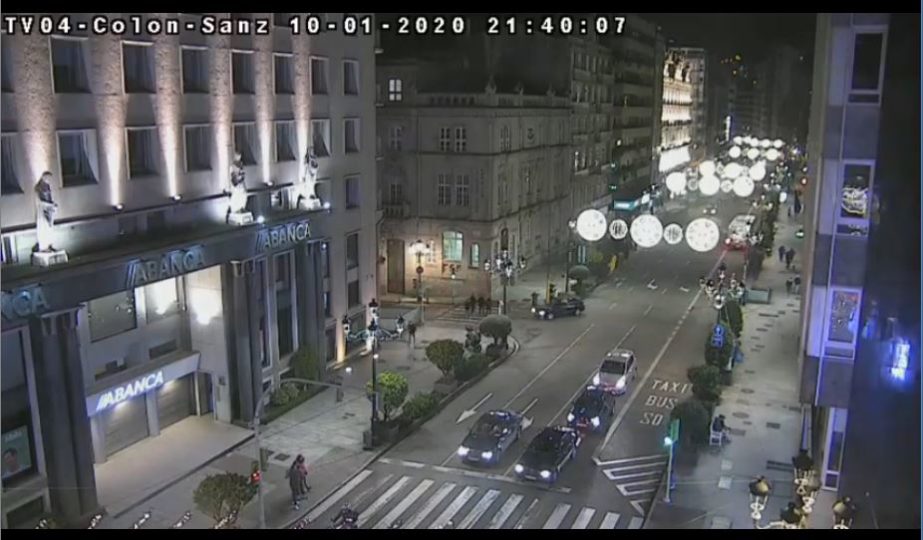 Live Cam Vigo is a city and municipality adjoining the Atlantic Ocean in the province of Pontevedra in Galicia, northwest Spain. It is the capital of the county of Vigo and Vigo metropolitan area.

The city is located in the southwest of Galicia, in the southern part of Vigo Bay, one of Europe’s rainiest areas. In the northeast, it borders the municipality of Redondela; in the east, Mos; in the south, O Porriño and Gondomar; and in the southwest, Nigrán. On the other side of its bay are the municipalities of Cangas and Moaña. They are all part of the southern Galician region called Rías Baixas. Vigo is just north of the border with Portugal; its nearest larger city is Porto, Portugal’s second-largest city and the most important city in the northwest of the Iberian Peninsula.

Vigo and its metropolitan area are one of the region’s primary economic agents.