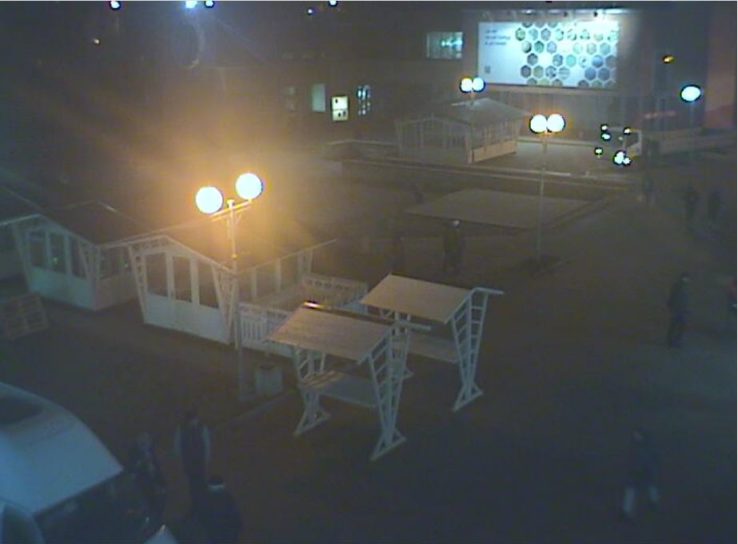 Troitsk was first mentioned in 1646 as a settlement of Troitskoye. It was renamed Troitsk and granted town status in 1977. Until July 1, 2012, it was a part of Moscow Oblast but was transferred to Moscow’s jurisdiction along with other territories in the southwest.