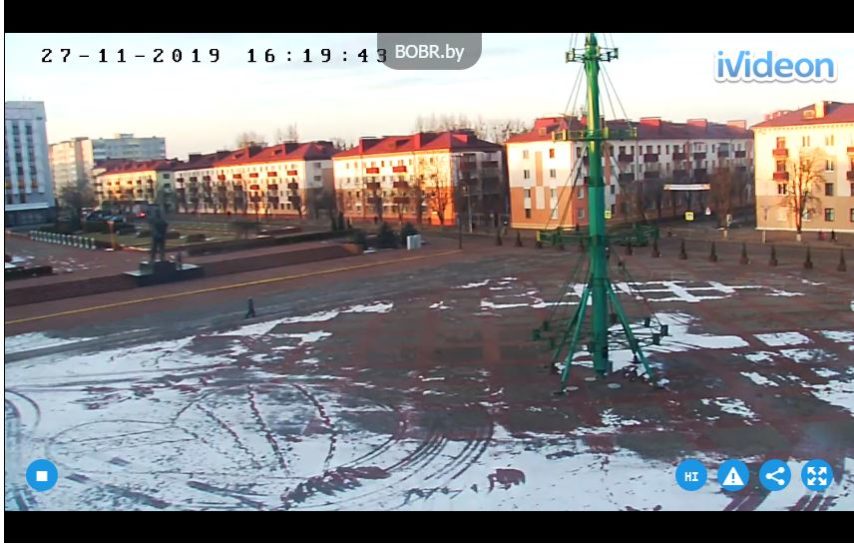 Babruysk, Babrujsk, or Bobruisk  is a city in the Mogilev Region of eastern Belarus on the Berezina river. It is a large city in Belarus. As of 2009, its population was 215,092. The name Babruysk (as well as that of the Babruyka River) probably originates from the Belarusian word babyor (бабёр; beaver), many of which used to inhabit the Berezina. However, beavers in the area had been almost eliminated by the end of the 19th century due to hunting and pollution.

Babruysk occupies an area of 66 square kilometres (25 sq mi), and comprises over 450 streets whose combined length stretches for over 430 km (267 mi).

Babruysk is located at the intersection of railroads to Asipovichy, Zhlobin, Kastrychnitski and roads to Minsk, Gomel, Mogilev, Kalinkavichy, Slutsk, and Rahachow. It has the biggest timber mill in Belarus, and is also known for its chemical, machine building and metal-working industries.

In 2003, there were 34 public schools in Babruysk, with over 34,000 students. There are also three schools specializing in music, dance and visual arts. Additionally, there is a medical school and numerous professional technical schools.