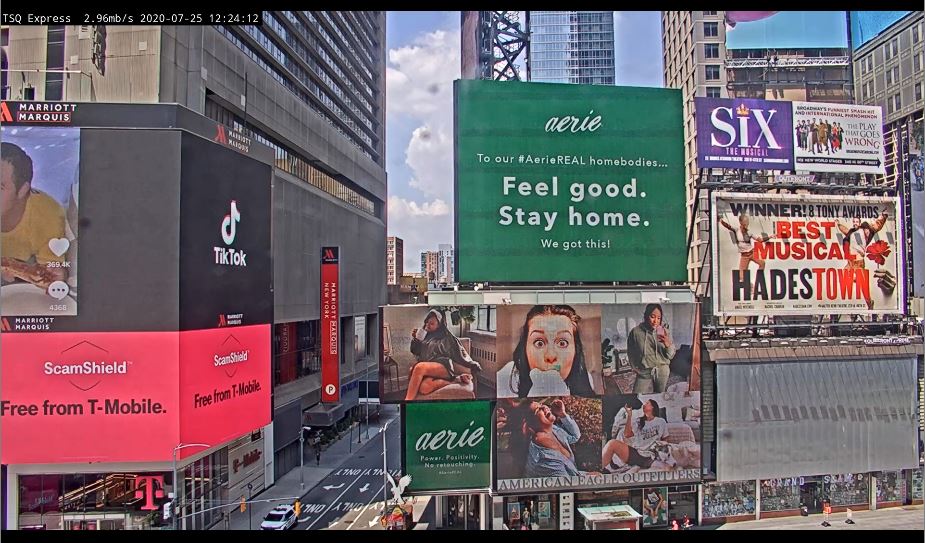 Even excluding residents from the visitor count, Times Square is the world’s second most visited tourist attraction, behind the Las Vegas Strip. The high level of pedestrian traffic has resulted in $4.8 billion in annual retail, entertainment and hotel sales, with 22 cents out of every dollar spent by visitors in New York City being spent within Times Square.