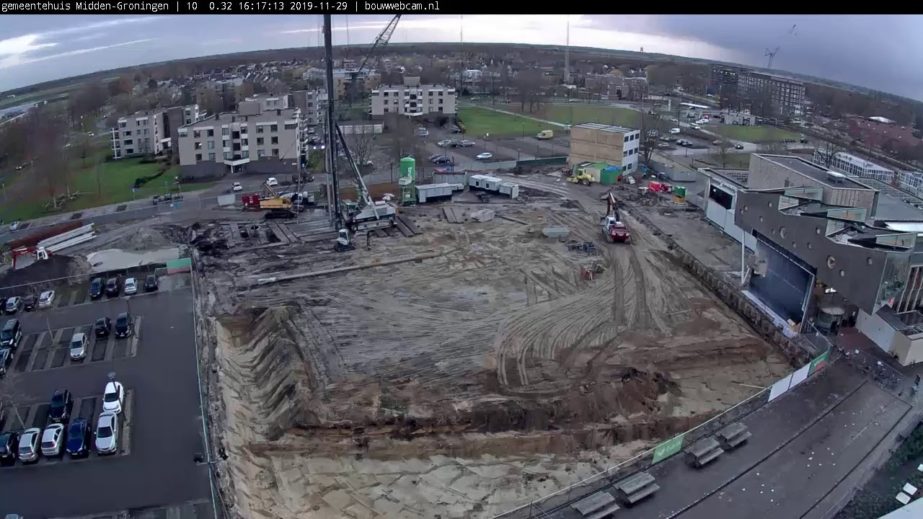 In 2018, the region has become one municipality under the name ‘Midden-Groningen‘ (before it consisted of the three municipalities Hoogezand-Sappemeer, Slochteren, and Menterwolde). It is a mainly rural area. The largest town by far is Hoogezand, which has grown together with Sappemeer (together a population of about 30,000). Some of the other main villages (with more than 2,000 inhabitants) in the region include Slochteren, Siddeburen, Muntendam, and Zuidbroek.

The largest natural gas field in Europe, the Groningen gas field, is in Midden-Groningen, near Slochteren. As a result of the extraction of natural gas, earthquakes have been induced in the region, and in the Netherlands this region is therefore also known as ‘the earthquake area’. The heaviest earthquake measured is a 3.6 Richter magnitude earthquake in 2012. The ‘human-induced’ earthquakes have resulted in public concern about safety, damage to houses, and decreasing house prices.