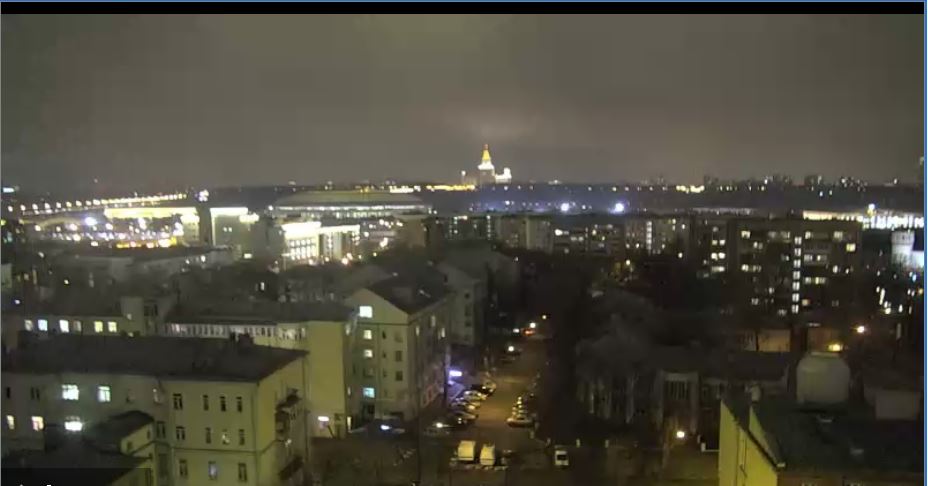 Moscow is a major political, economic, cultural, and scientific center of Russia and Eastern Europe, as well as the largest city (by area) on the European continent. By broader definitions, Moscow is among the world’s largest cities, being the 14th largest metro area, the 18th largest agglomeration, the 14th largest urban area, and the 11th largest by population within city limits worldwide. According to Forbes 2013, Moscow has been ranked as the ninth most expensive city in the world by Mercer and has one of the world’s largest urban economies, being ranked as an alpha global city according to the Globalization and World Cities Research Network, and is also one of the fastest growing tourist destinations in the world according to the MasterCard Global Destination Cities Index.

Moscow is the northernmost and coldest megacity on Earth. It is home to the Ostankino Tower, the tallest free standing structure in Europe; the Federation Tower, the second-tallest skyscraper in Europe; and the Moscow International Business Center. By its territorial expansion on July 1, 2012 southwest into the Moscow Oblast, the area of the capital more than doubled, going from 1,091 to 2,511 square kilometers (421 to 970 sq mi), resulting in Moscow becoming the largest city on the European continent by area; it also gained an additional population of 233,000 people.