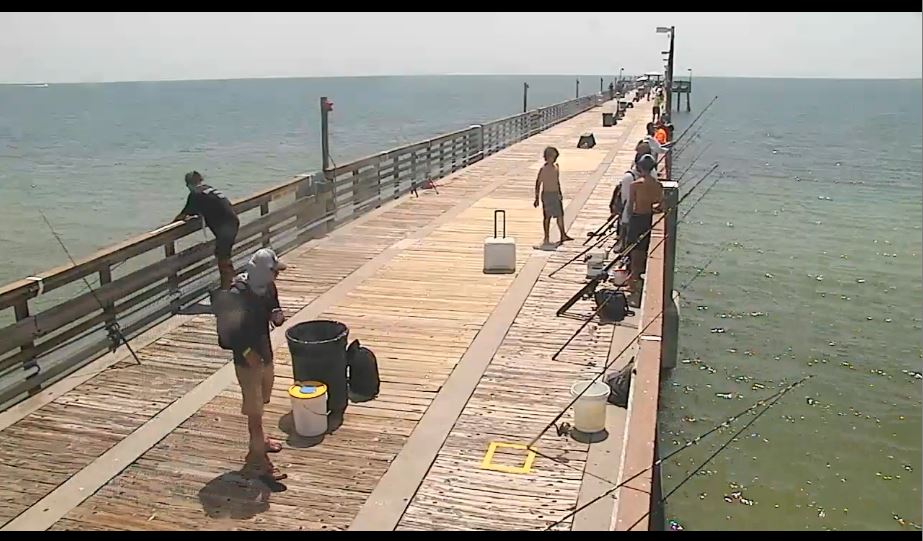 Dania Beach Pier Live Cam, (Dania until 1998) is a city in Broward County, Florida, United States. As of the 2010 census, the city’s population was 29,639. It is part of the South Florida metropolitan area, which was home to 5,564,635 people at the 2010 census. Dania Beach is the location of one of the largest jai alai frontons in the United States, The Casino at Dania Beach.

It was formerly the location for two amusement centers; one named Boomers! (formerly Grand Prix Race-O-Rama), which housed the Dania Beach Hurricane roller coaster, and the other being Pirates World amusement park, which was featured in Barry Mahon’s Thumbelina. It is also former home to the IGFA Fishing Hall of Fame & Museum.