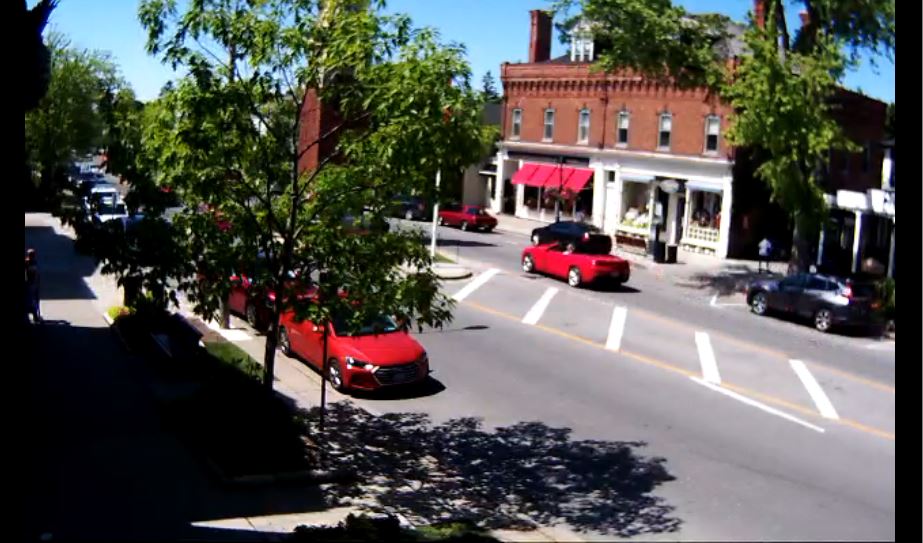 Niagara-on-the-Lake is a town in southern Ontario. It sits on the shores of Lake Ontario, at the mouth of the Niagara River. It’s known for its wineries and the summer Shaw Festival, a series of theatre productions. The flower-filled, tree-lined old town features 19th-century buildings, mainly along Queen Street. Near the river, 19th-century Fort George was built by the British to defend against American attacks.