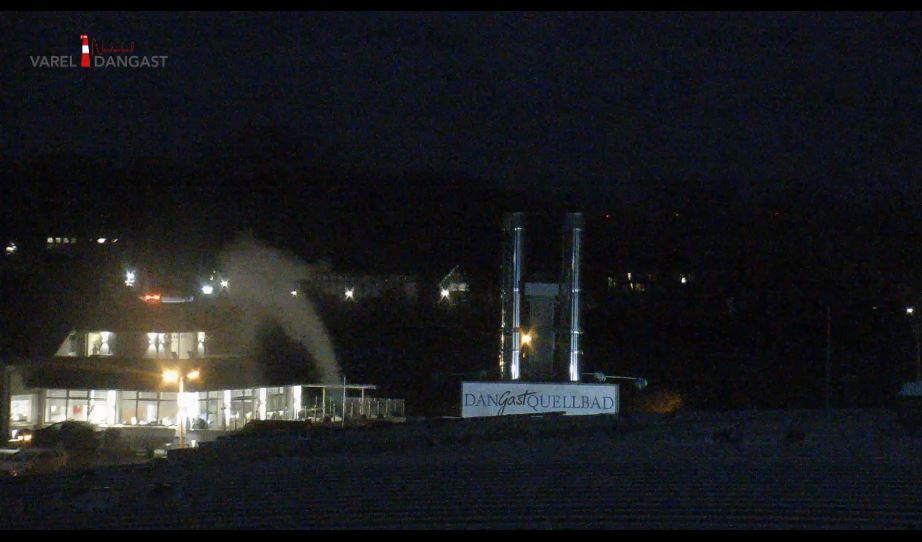 Live Cam Dangast is the southernmost North Sea resort. It has an approximately two kilometer long sandy beach, where during flood times can swim (at low tide are of him from explorations in Watts possible), and also several large camping and a saltwater swimming pool, “DanGastQuellbad“. The latter is fed from an iodine – brine source located 573 meters below sea level . This is about 40 million year old sea water. Adjacent to the spring bath is the “World Heritage Portal” as a gateway to the Lower Saxony Wadden Sea National Park . The beaches in Dangast are accessible free of charge.

The health resort Nordseebad Dangast is located on the southwestern Jadebusen in the district of Friesland and is part of the city of Varel . It has 545 inhabitants.