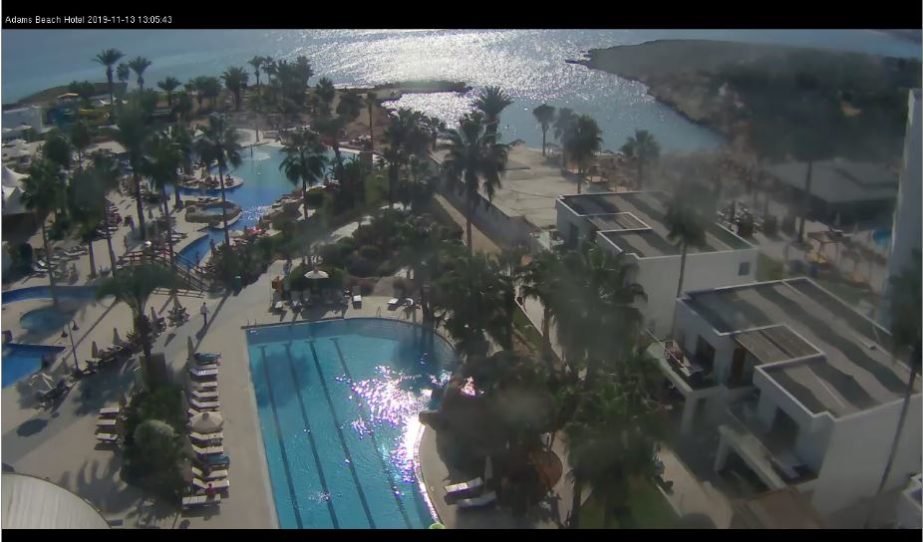 This polished beachfront resort on the shores of the Mediterranean Sea is 2 km from WaterWorld water park and 3 km from Ayia Napa Monastery.

Ayia Napa lies near Cape Greco at the eastern part of Cyprus, south of Famagusta, and forms part of a larger area known as Kokkinochoria (“Red Villages”, a name derived from the vivid red colour of the soil). It is a town of the Famagusta District, in the remaining Greek-controlled southern part of the district, while the northern part has been occupied by Turkish forces since 1974.

Ayia Napa is about 12 kilometres (7.5 miles) from Protaras, a town that has seen similar development but still manages to remain low-key and more favourable for families and Cypriot locals.

The resort has twenty-seven beaches, of which fourteen have been awarded the blue flag award, more than any other resort in Cyprus. In 2018, it was announced that Nissi Beach ranked as third in the list of the most popular beaches on Instagram. A CNN feature ranked Nissi Beach as the best beach to visit for the month of July 2018. In 2011, it came first in the TripAdvisor list of the best beaches in Europe In 2017, Makronissos Beach was chosen by Travel weekly as the third best beach for Cyprus and Greece.