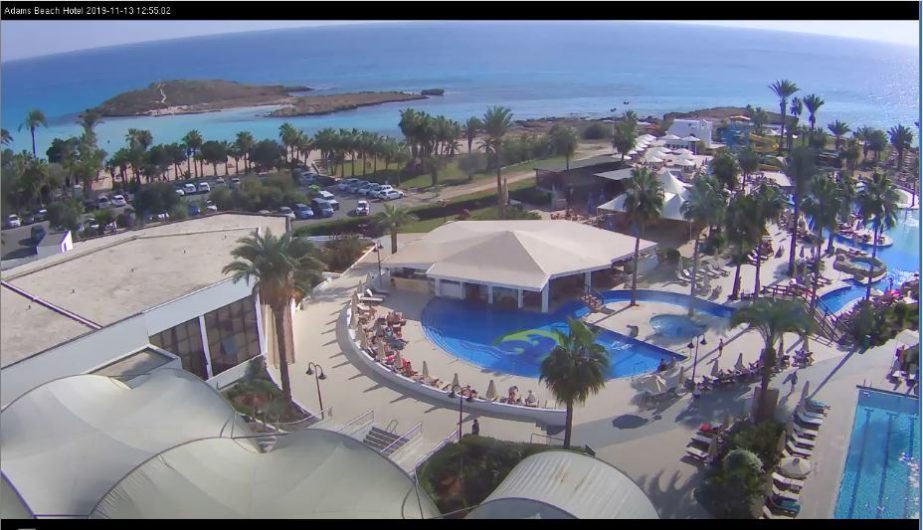 This polished beachfront resort on the shores of the Mediterranean Sea is 2 km from WaterWorld water park and 3 km from Ayia Napa Monastery.

Ayia Napa lies near Cape Greco at the eastern part of Cyprus, south of Famagusta, and forms part of a larger area known as Kokkinochoria (“Red Villages”, a name derived from the vivid red colour of the soil). It is a town of the Famagusta District, in the remaining Greek-controlled southern part of the district, while the northern part has been occupied by Turkish forces since 1974.

Ayia Napa is about 12 kilometres (7.5 miles) from Protaras, a town that has seen similar development but still manages to remain low-key and more favourable for families and Cypriot locals.