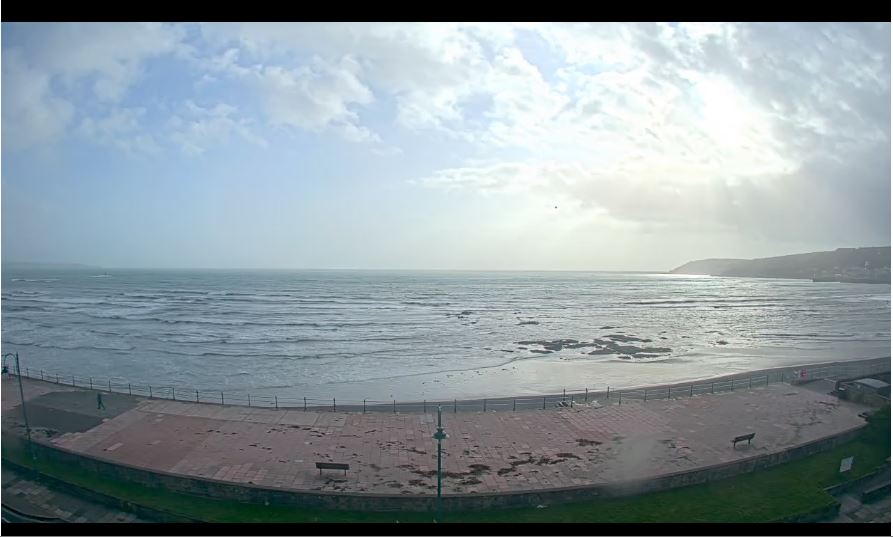 Penzance is a town, civil parish and port in Cornwall, in England, United Kingdom. It is the most westerly major town in Cornwall and is about 64 miles (103 km) west-southwest of Plymouth and 255 miles (410 km) west-southwest of London. Situated in the shelter of Mount’s Bay, the town faces south-east onto the English Channel, is bordered to the west by the fishing port of Newlyn, to the north by the civil parish of Madron and to the east by the civil parish of Ludgvan. The civil parish includes the town of Newlyn and the villages of Mousehole, Paul, Gulval, and Heamoor. Granted various royal charters from 1512 onwards and incorporated on 9 May 1614, it has a population of 21,200 (2011 census).

Penzance’s former main street Chapel Street has a number of interesting features, including the Egyptian House, the Union Hotel (including a Georgian theatre which is no longer in use) and Branwell House, where the mother and aunt of the famous Brontë sisters once lived. Regency, and Georgian terraces and houses are common in some parts of the town. The nearby sub-tropical Morrab Gardens has a large collection of tender trees and shrubs, many of which cannot be grown outdoors anywhere else in the UK. Also of interest is the seafront with its promenade and the open-air seawater Jubilee Bathing Pool (one of the oldest surviving Art Deco swimming baths in the country).

Penzance is the home of the pirates in Gilbert and Sullivan’s comic opera, The Pirates of Penzance. At the time the libretto was written, 1879, Penzance had become popular as a peaceful resort town, so the idea of it being overrun by pirates was amusing to contemporaries.