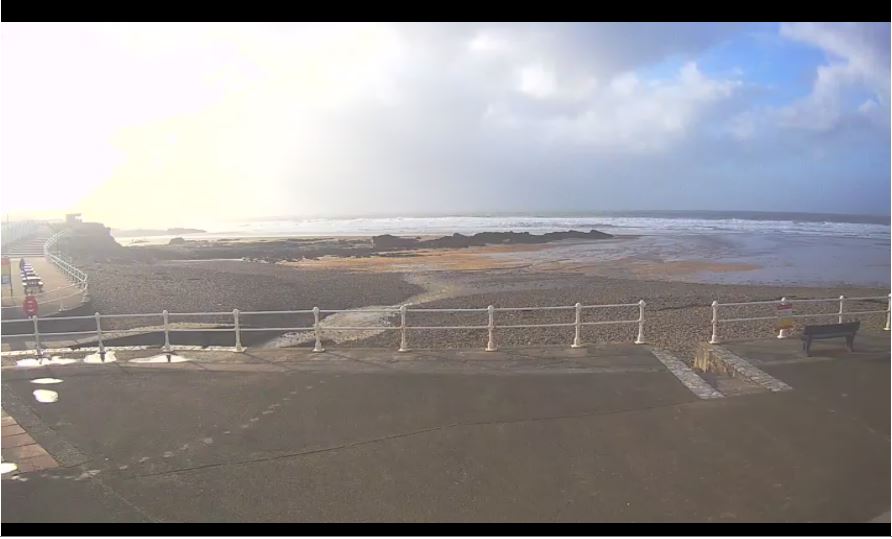 Bude is a small seaside resort town in north east Cornwall, England, in the civil parish of Bude-Stratton and at the mouth of the River Neet (also known locally as the River Strat). It was sometimes formerly known as Bude Haven.[4] It lies southwest of Stratton, south of Flexbury and Poughill, and north of Widemouth Bay and is located along the A3073 road off the A39. Bude is twinned with Ergué-Gabéric in Brittany, France. Bude’s coast faces Bude Bay in the Celtic Sea, part of the Atlantic Ocean. The population of the civil parish can be found under Bude-Stratton.

Its earlier importance was as a harbour, and then a source of sea sand useful for improving the moorland soil. The Victorians favoured it as a watering place, and it was a popular seaside destination in the 20th century.

In the 1951 Cornwall volume of The Buildings of England, Nikolaus Pevsner described Bude as “Not an attractive harbour-town compared with others in Cornwall and Devon“, and continues to say that the church is “unimportant”.