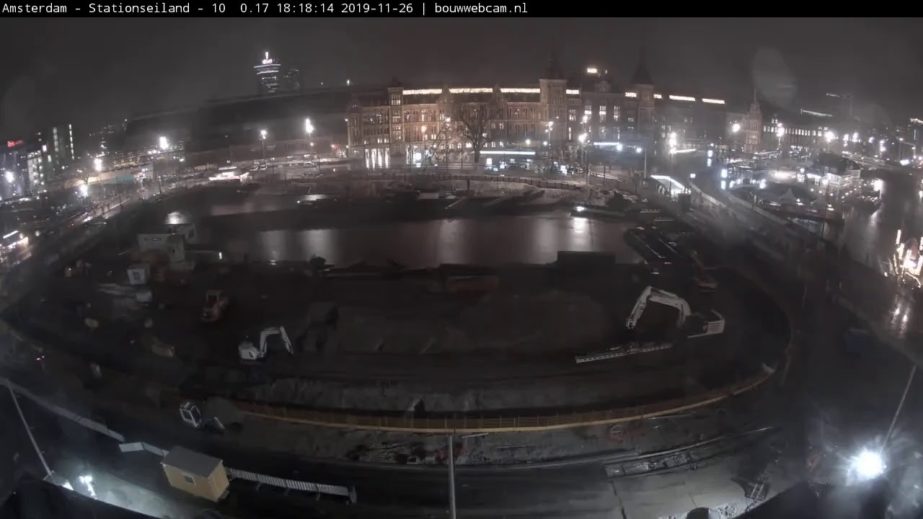 National and international railway services at Amsterdam Centraal are provided by NS, the principal rail operator in the Netherlands. Amsterdam Centraal is the northern terminus of Amsterdam Metro Routes 51, 53, 54, and stop for 52 operated by municipal public transport operator GVB. It is also served by a number of GVB tram and ferry routes as well as local and regional bus routes operated by GVB, Connexxion and EBS.

Since 1997, the station building, underground passages, metro station, and the surrounding area have been undergoing major reconstruction and renovation works to accommodate the North-South Line metro route, which was opened on 22 July 2018. Amsterdam Centraal has the second longest railway platform in the Netherlands with a length of 695 metres.