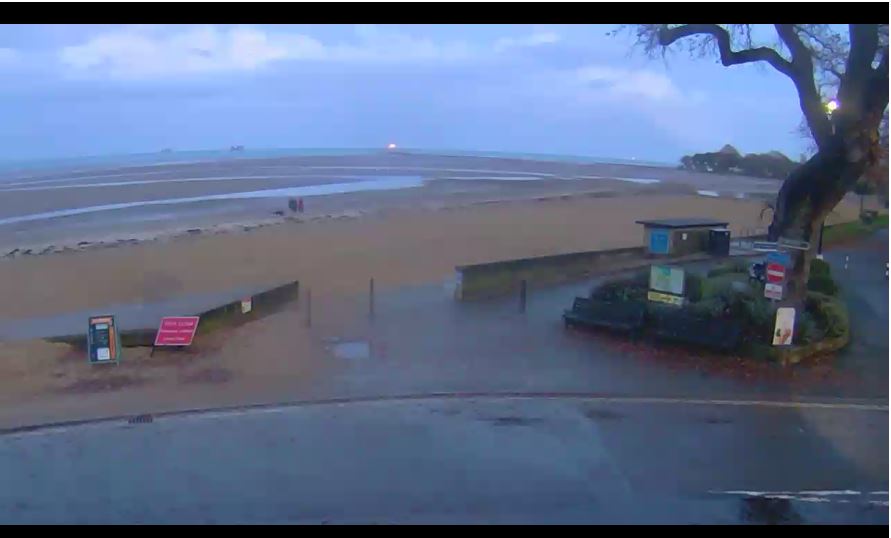 Ryde is an English seaside town and civil parish on the north-east coast of the Isle of Wight. It had a population of 32,072 at the time of the 2011 Census.Its growth as a seaside resort followed after the villages of Upper Ryde and Lower Ryde were merged in the 19th century. The influence of that period can be seen in the town’s central and seafront architecture. As a resort, Ryde has expansive sands revealed at low tide. The wide beach necessitates the listed pier for a regular passenger ferry service to the mainland. The pier is the fourth longest in the United Kingdom and the oldest survivor.