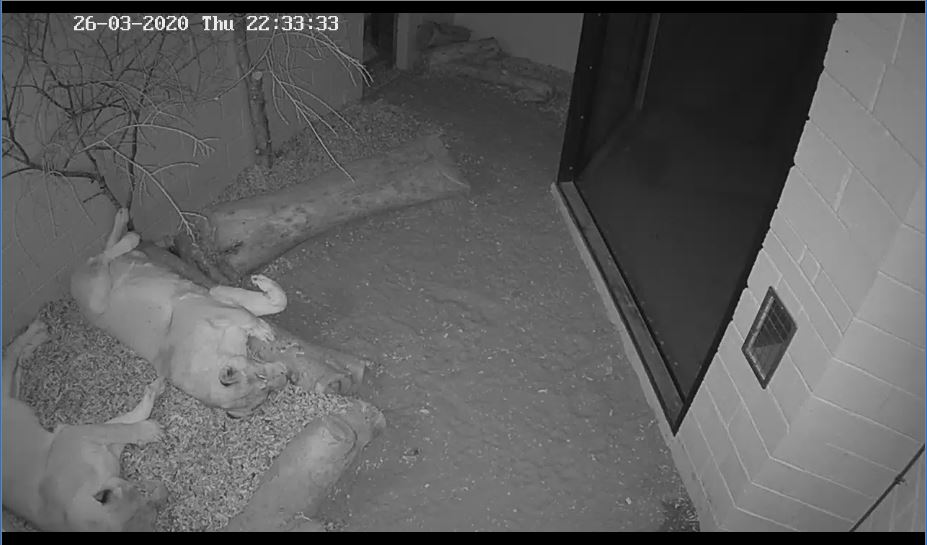 Lion Live Cam, the Isle of Wight Zoo, previously known as the Sandown Zoo, is a sanctuary inside the former Sandown Fort on the coastline of Sandown, Isle of Wight. The zoo was privately owned but became a charitable trust in 2017. The collection focuses principally on big cats and Madagascan animals.