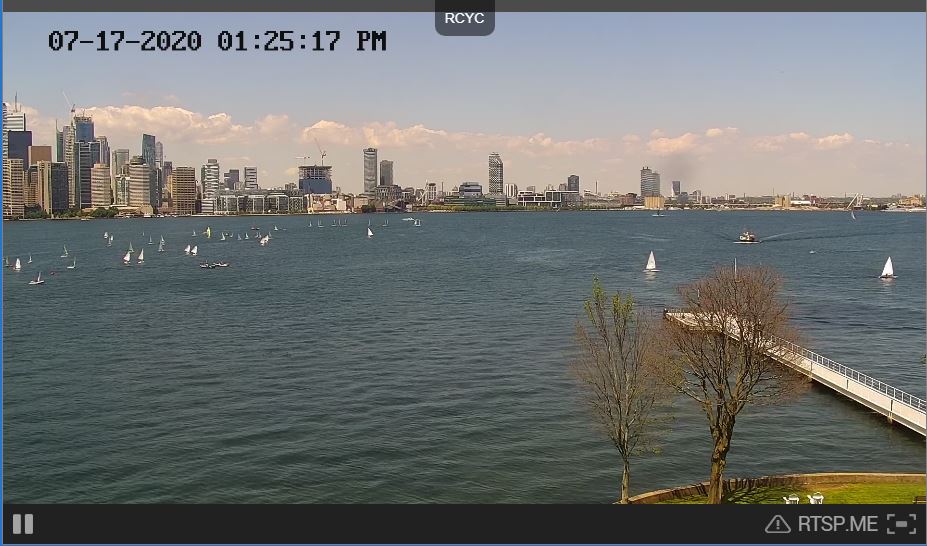 Lake Ontario is one of the five Great Lakes of North America. It is surrounded on the north, west, and southwest by the Canadian province of Ontario, and on the south and east by the American state of New York, whose water boundaries meet in the middle of the lake. Ontario, Canada’s most populous province, was named for the lake. Many cities, including Canada’s most populous city Toronto, Rochester, and Hamilton, are located on the lake’s shores. In the Huron language, the name Ontarí’io means “great lake”. Its primary inlet is the Niagara River from Lake Erie. The last in the Great Lakes chain, Lake Ontario serves as the outlet to the Atlantic Ocean via the Saint Lawrence River. It is the only Great Lake not to border the state of Michigan.