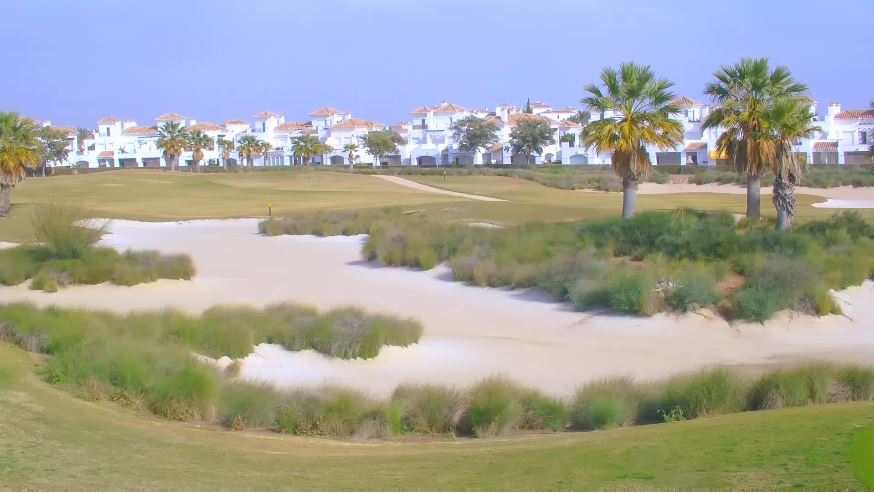 Murcia is a university city in southeastern Spain and the capital of a region also named Murcia. Plaza Cardenal Belluga is the city’s architectural showpiece, where the ornate cathedral, with its mash-up of styles from Gothic to baroque, and the colorful 18th-century Palacio Episcopal stand in striking contrast to the modern 1990s Ayuntamiento (city hall) annex by architect Rafael Moneo.