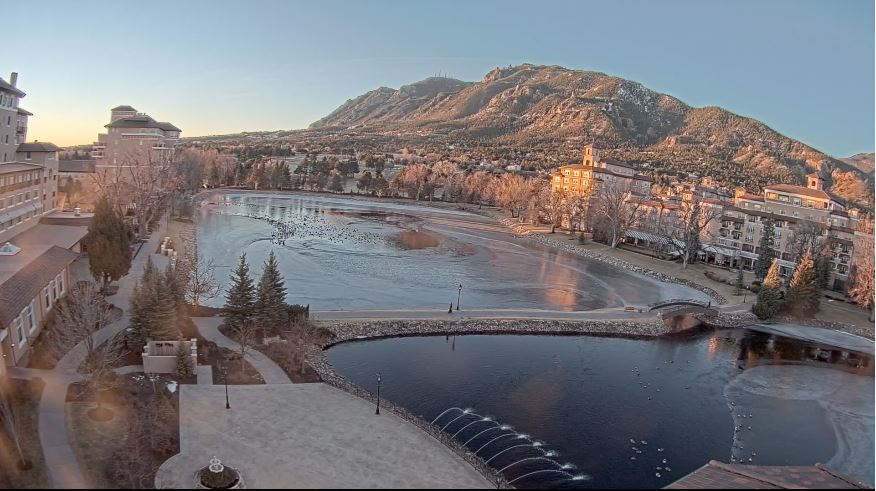 Cheyenne County is the sixth-least densely populated of the 64 counties of the U.S. state of Colorado. The county population was 1,836 at 2010 census. The county seat is Cheyenne Wells.

Cheyenne County was created with its present borders by the Colorado State Legislature on March 25, 1889, out of portions of northeastern Bent County and southeastern Elbert County. It was named after the Cheyenne Indians who occupied eastern Colorado.