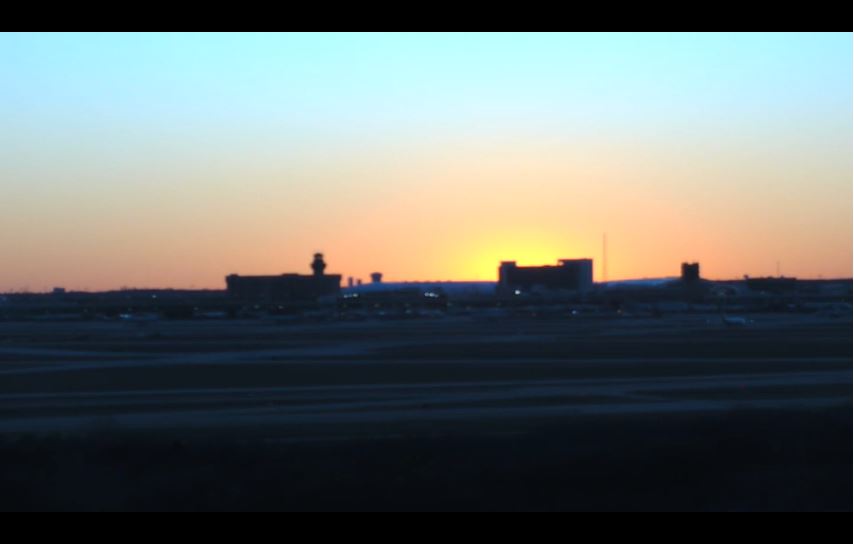 It is the largest hub for American Airlines, which is headquartered near the airport. It is the fourth busiest airport in the world by aircraft movements and the fifteenth busiest airport in the world by passenger traffic in 2017. It is the ninth busiest international gateway in the United States and the second busiest international gateway in Texas. American Airlines at DFW is the second largest single airline hub in the world and the United States, behind Delta’s Atlanta hub.

Located roughly halfway between the major cities of Dallas and Fort Worth, DFW spills across portions of Dallas and Tarrant counties, and includes portions of the cities of Irving, Euless, Grapevine and Coppell. At 17,207 acres (6,963 hectares; 27 square miles), DFW is larger than the island of Manhattan, and is the second largest airport by land area in the United States, after Denver International Airport. It has its own post office ZIP code, 75261, and United States Postal Service city designation (“DFW Airport, TX”), as well as its own police, fire protection and emergency medical services. The members of the airport’s board of directors are appointed by the “owner cities” of Dallas and Fort Worth, with a non-voting member chosen from the airport’s four neighboring cities on a rotating basis.

As of December 2019, DFW Airport has service to 264 destinations, including 72 international and 192 domestic destinations within the U.S. In surpassing 200 destinations, DFW joined a small group of airports worldwide with that distinction.