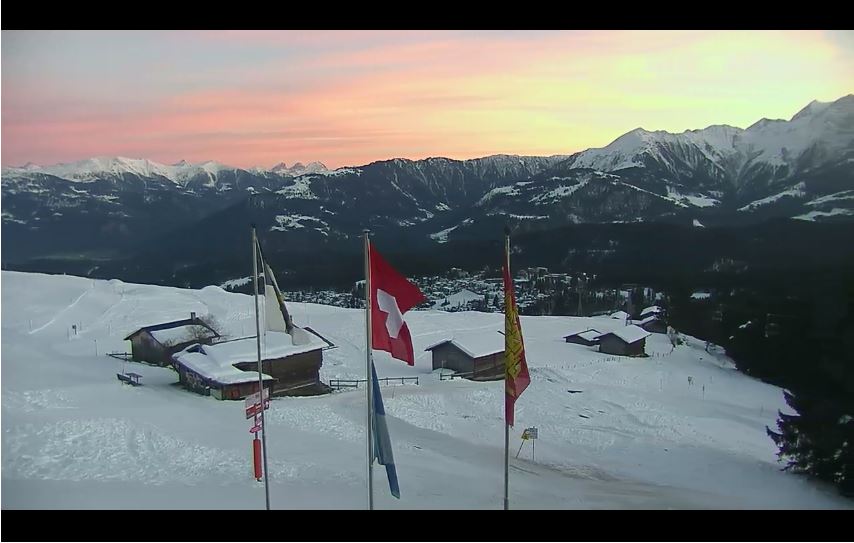 Flims Dorf live cam is a municipality in the Imboden Region in the Swiss canton of Graubünden. The town of Flims is dominated by the Flimserstein which one can see from almost anywhere in the area.

Flims consists of the village of Flims (called Flims Dorf) and the hamlets of Fidaz and Scheia as well as Flims-Waldhaus, the initial birthplace of tourism in Flims, where most of the hotels were built before and after around 1900.