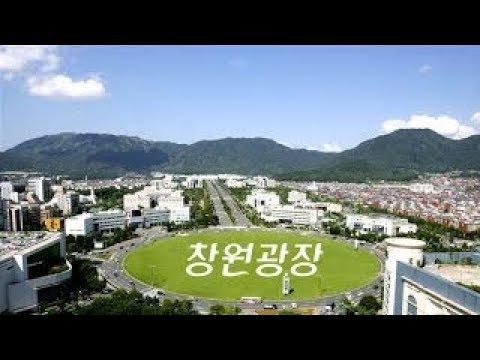 Changwon City live cam, Changwon is the capital city of Gyeongsangnam-do, on the southeast coast of South Korea. With a population of 1.07 million as of 2015, Changwon is South Korea’s ninth-most populous city. A port city, Changwon is bordered by Masan Bay to the south, and the cities of Busan and Gimhae to the east.