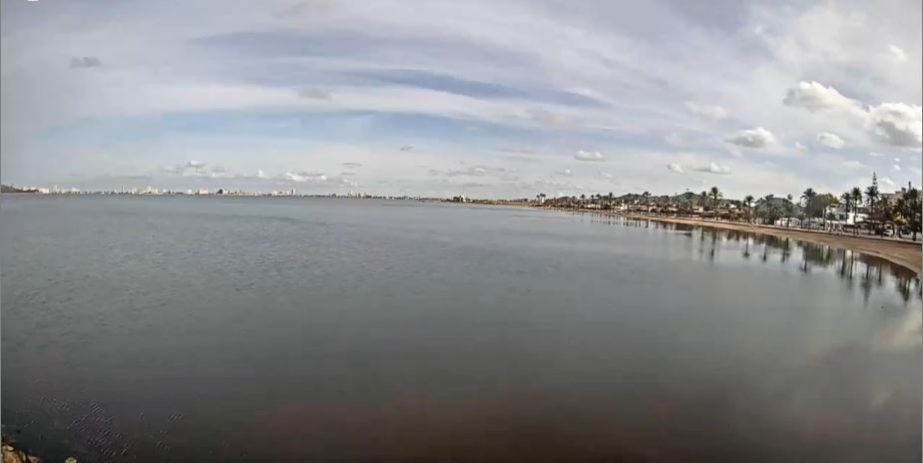 Mar de Cristal is a town belonging to the municipality of Cartagena , which has traditionally based its economy on tourism and vacation, so the population increases considerably during the summer. Its beach is known for the quality of its waters (hence its name), and has all the necessary services for its use and enjoyment. It has been the beach of the Region of Murcia more times awarded with a blue flag. In addition, it was awarded in 2012 with the “Q” of Tourism Quality. The average annual temperature is 17º C.

Cartagena is a Spanish city and a major naval station located in the Region of Murcia, by the Mediterranean coast, south-eastern Spain. As of January 2018, it has a population of 213,943 inhabitants, being the Region’s second-largest municipality and the country’s sixth-largest non-Province-capital city. The metropolitan area of Cartagena, known as Campo de Cartagena, has a population of 409,586 inhabitants.

Cartagena has been inhabited for over two millennia, being founded around 227 BC by the Carthaginian Hasdrubal the Fair as Qart Hadasht (Phoenician, meaning ‘New Town’), the same name as the original city of Carthage. The city had its heyday during the Roman Empire, when it was known as Carthago Nova (the New Carthage) and Carthago Spartaria, capital of the province of Carthaginensis. It was one of the important cities during the Umayyad invasion of Hispania, under its Arabic name of Qartayannat al-Halfa.