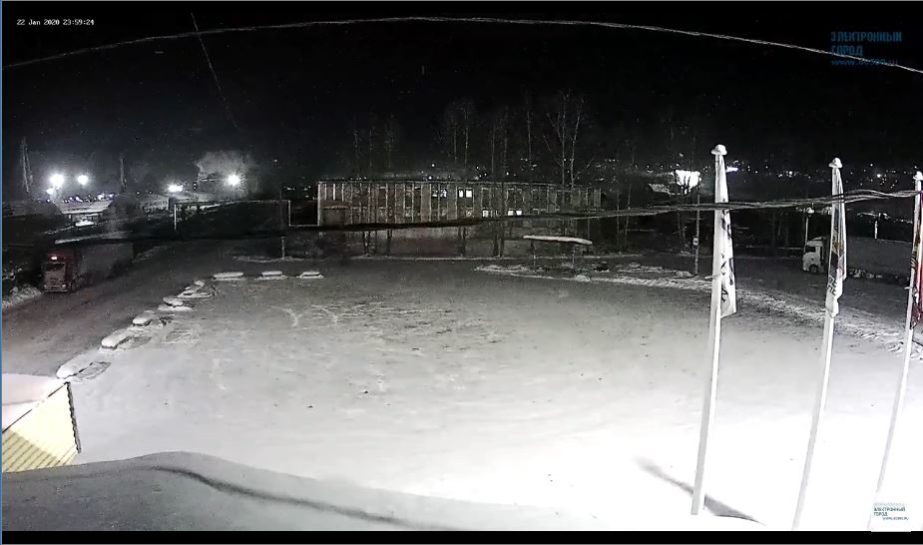 Ust-Kut Cargo Area Live Cam, in 1951, the railway from Tayshet reached Ust-Kut. The town thus became the first and only river port on the Lena served by the railway and an important railhead through which cargoes could travel to and from the locations along the Lena, such as most of Yakutia. Ust-Kut was granted town status in 1954, with the merger of the original settlement of Ust-Kut and the river port suburb of Osetrovo.