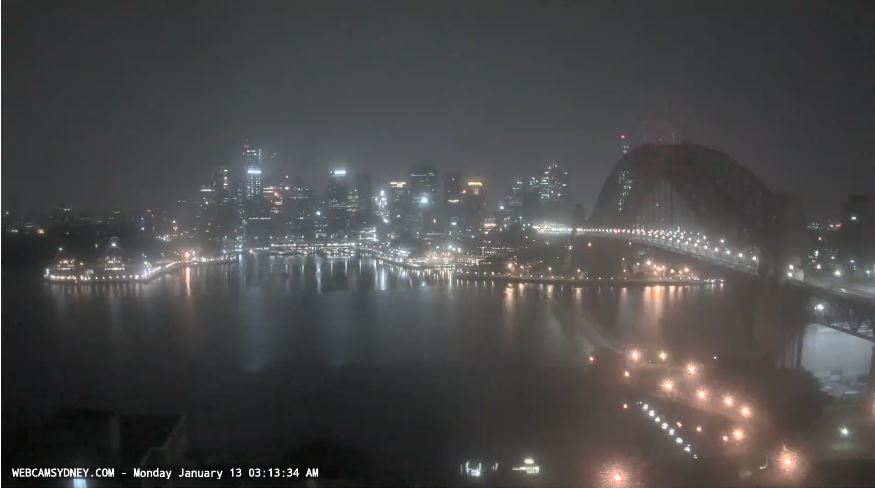 The land around Port Jackson was inhabited at the time of the European arrival and colonisation by the Eora clans, including the Gadigal, Cammeraygal, and Wangal. The Gadigal inhabited the land stretching along the south side of Port Jackson from what is now South Head, in an arc west to the present Darling Harbour. The Cammeraygal lived on the northern side of the harbour. The area along the southern banks of the Parramatta River to Rose Hill belonged to the Wangal. The Eora inhabited Port Jackson (Sydney Harbour), south to the Georges River and west to Parramatta.