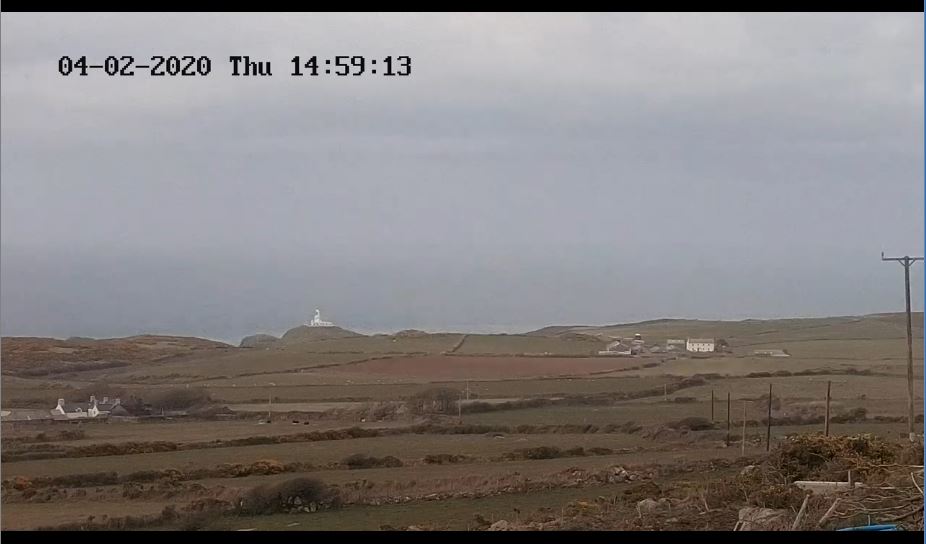 The present lighthouse was erected in 1908, but the first proposal to build a lighthouse here was made in 1825 by Trinity House.

The lighthouse replaces a light-vessel previously moored in the south of Cardigan Bay. The lighthouse is similar in construction to Skokholm Lighthouse and is among the last lighthouses to be built in Britain.

The circular stone tower is 55 ft high and still contains the original lantern complete with Fresnel lens manufactured by Chance Brothers, using a mercury bath as a low-friction bearing. Illumination was updated from paraffin to electricity in 1949. The Lighthouse was fully electrified in 1965.

The Lighthouse was fully automated in 1980 and is now monitored from the Trinity House Operations Control Centre at Harwich with regular visits made by an attendant.