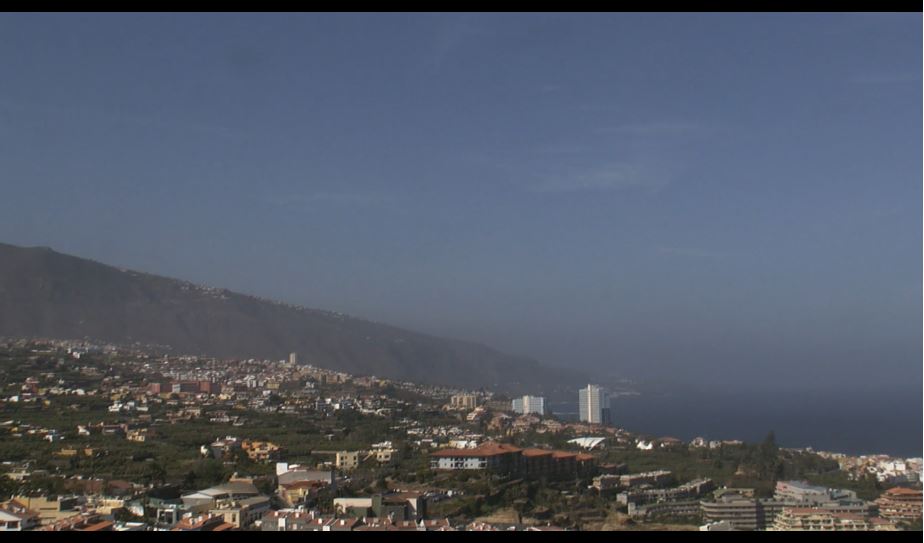 Santa Cruz Live Cam, Santa Cruz de Tenerife is a port city on the island of Tenerife, in Spain’s Canary Islands. Well-preserved buildings in its old town include the colonial Church of the Immaculate Conception. The 1700s Palacio de Carta has baroque and neoclassical features. In the Old Civil Hospital, the Museum of Nature and Man has interactive displays on the islands. The city’s squares include the central Plaza de España. The live webcam is located at the Tigaiga Suites, A popular holiday destination.