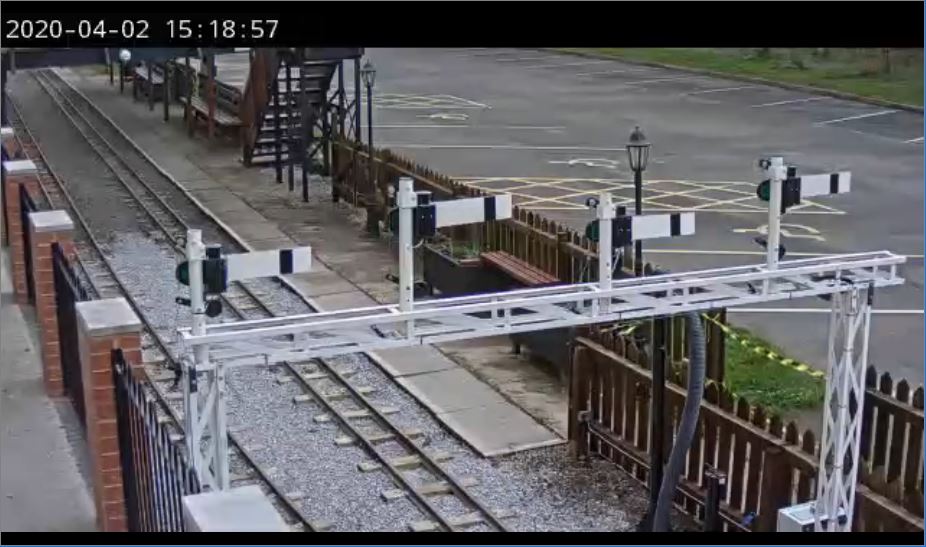 Rudyard Steam Railway Live Cam, Rudyard railway station served Rudyard, Staffordshire and was opened by the North Staffordshire Railway (NSR) in 1850 on the Churnet Valley line. In the village the NSR also owned the Rudyard Hotel as part of the company’s efforts to develop Rudyard Lake and its environs as a tourist destination.

In 1978 a miniature railway was built on the west side of the trackbed from Rudyard Station to the Dam. This closed two years later and was moved to the Suffolk wildlife park. and then to Trago Mills in Devon. One of the locomotives, a model of the Leek and Manifold Valley Light Railway engine No.1 E. R. Calthrope now periodically revisits the current railway at Rudyard.