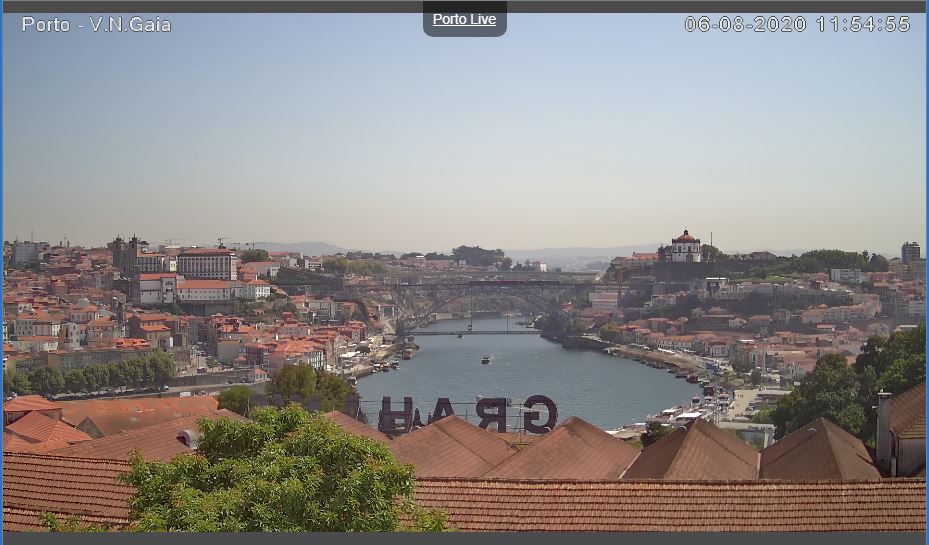 The Dom Luís I Bridge (Portuguese: Ponte de Dom Luís I), or Luís I Bridge, is a double-deck metal arch bridge that spans the River Douro between the cities of Porto and Vila Nova de Gaia in Portugal.

At its construction, its 172 metres (564 ft) span was the longest of its type in the world.

It has been confused with the nearby Maria Pia Bridge, a railway bridge that was built 9 years earlier (and is located 1 kilometre (0.62 mi) to the east), which is similar in aspect to the Luís I bridge.