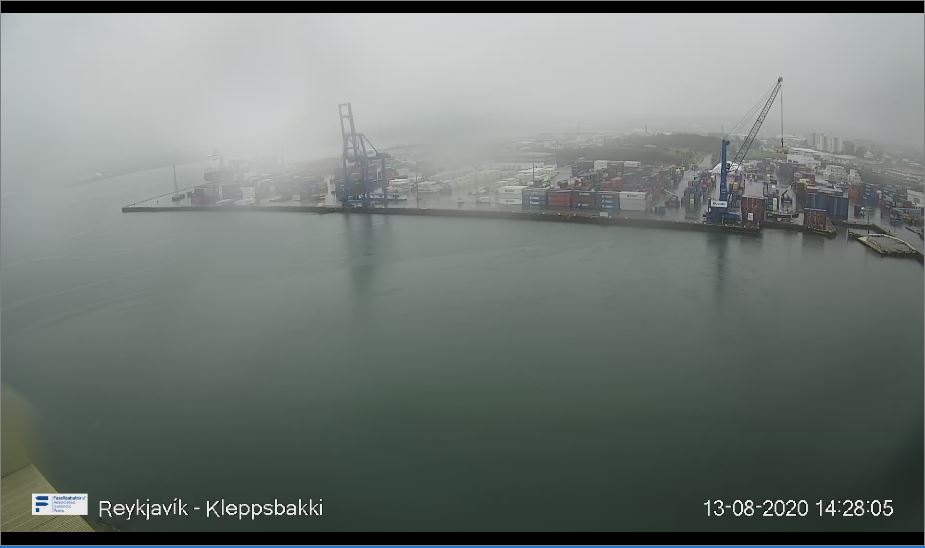 Reykjavík is located in the southwest of Iceland. The Reykjavík area coastline is characterized by peninsulas, coves, straits, and islands.

In the warm periods and at the end of the Ice Age, some hills like Öskjuhlíð were islands. The former sea level is indicated by sediments (with clams) reaching (at Öskjuhlíð, for example) as far as 43 m (141 ft) above the current sea level.