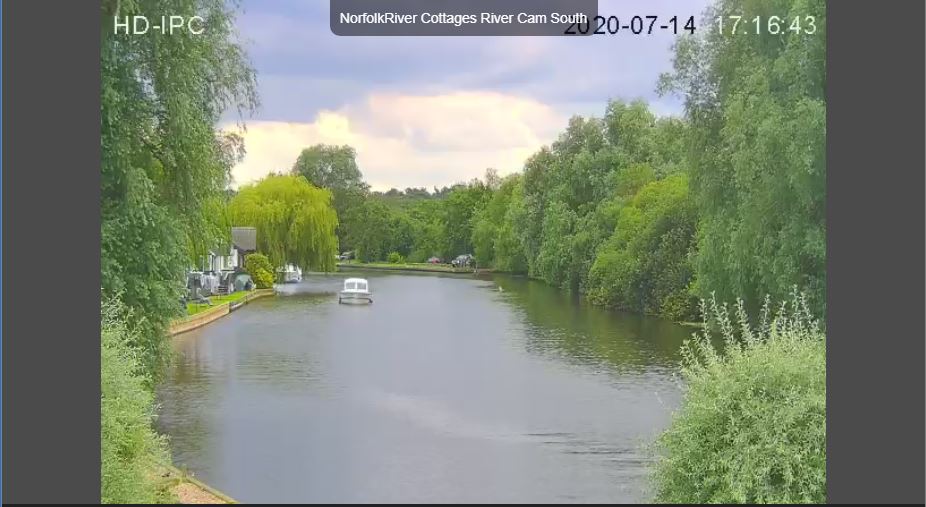 The Broads largely follows the line of the rivers and natural navigations of the area. There are seven navigable rivers, the River Yare and its (direct and indirect) tributaries the Rivers Bure, Thurne, Ant, Waveney, Chet and Wensum. There are no longer any operational locks on any of the rivers (except for Mutford Lock in Oulton Broad that links to the saltwater Lake Lothing in Lowestoft, Suffolk), but all of the waterways are subject to tidal influence. The tidal range decreases with distance from the sea, with highly tidal areas such as Breydon Water contrasted with effectively non-tidal reaches such as the River Ant upstream of Barton Broad.